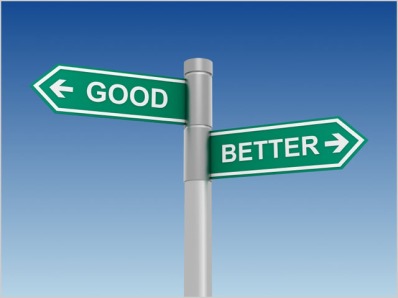 According to Merriam-Webster.com, feedback has 2 distinct definitions:

Helpful information or criticism that is given to someone to say what can be done to improve a performance, product, etc.

Ever given feedback that fit the second definition more closely than the first? You aren’t the only one. In the article, “How to Give Effective Feedback, Both Positive and Negative“, Alina Tugend from the New York Times looks at the many ways feedback can be misinterpreted, misused, and how to give it correctly.

To take some of the scary out of giving feedback, Alina suggests to think of feedback from a different lens, “If we look at feedback as an opportunity to make someone work better rather than feel better, we’re more likely to do it successfully”.