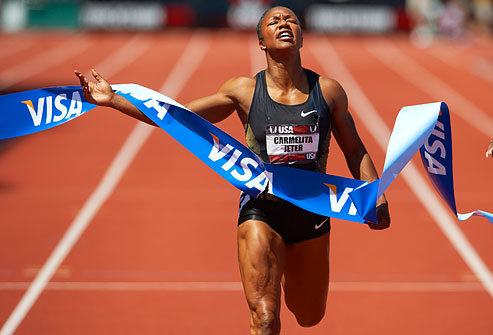 Do you remember back in January of 2015 when we asked you what 3 words you wanted to use to describe 2015?

I know January feels like FOREVER ago! As we are starting the process of wrapping up 2015, pull out (or think back!) to those three words.

We’ve got a couple more weeks – what do you need to do to finish out this year strong?

Maybe there’s a conversation you’ve been putting off – prep for it and have it!

There is that ONE pile on your desk that you’ve been claiming your going to get to eventually – organize it!

Whatever that thing is that you’ve been putting off for the last week or two (….or three….) commit to doing it in the next week.

There is no reason to leave something hanging around from this year.

Commit. To. Doing…. That’s how we can continue to push ourselves to be better than we currently are!